Reviews are mixed, but fast and cheap. 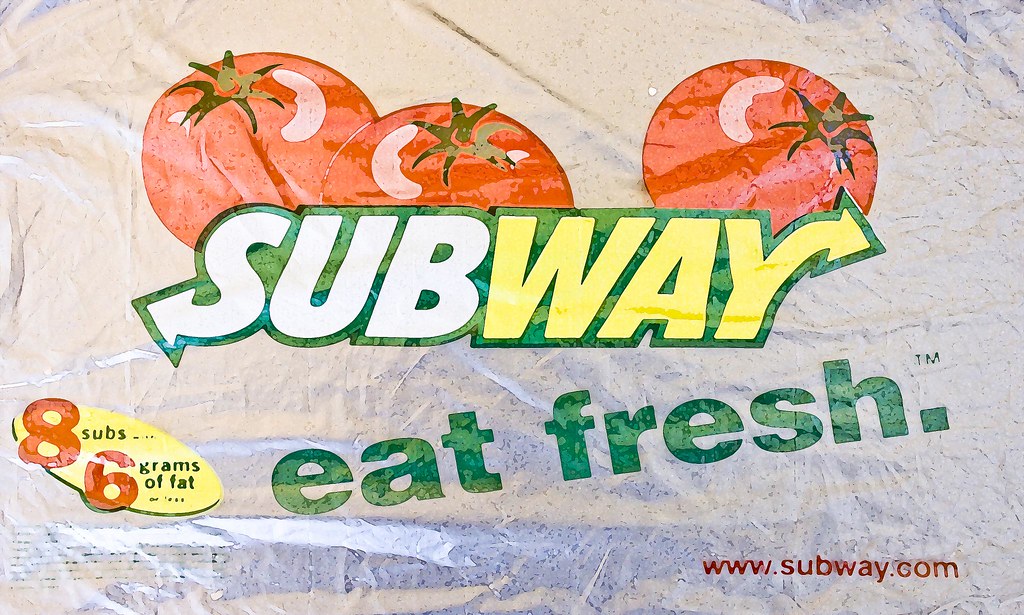 ANS OF THE "$5 Foot Long" tune for the popular Subway chain are lining up to buy the group's debut album called Cheap Eatin' on the independent FoodSong label. The alimentary trio, called The Yum Yum Yums, are set to go on tour in the United States in support of their first release.

The album features a full-length version of "$5 Foot Long," including the already controversial final verse that reveals, said lead singer Jack "Pickette" Fence, "how the suits at Subway almost replaced us with Barry Manilow. We're not afraid of the truth," explained Fence.

Other YYY tunes include "No Change for a 20 at Mac 'n Don's"; "Sally Wants Fries, I Want Rings"; and the country-tinged "Two Bits Gets You a Slider Six-Pack in Heaven."

Rolling Stone calls the YYY's debut album "a rollicking drive-thru experience that, sadly, leaves you bloated and exceeding your fat intake for the day."

Time was not as generous, calling Cheap Eatin' "an ear bomb of empty calories. This may be the first time we recommend purging if you should make the mistake of bingeing on this collection of junk food."

The one almost undiluted positive review came rather surprisingly from Guitar World, which called the harmonies on "$5 Foot Long" "sweet and sincere, if a little on the digestive side."

Meanwhile, YYY guitarist William "George" Harrison has announced he's branching out into digital video, having already completed the first draft of his screenplay with the working title Supersize It Requiem, "a memory-lane kind of thing," according to Harrison, that chronicles the move away from super-sized fast-food portions.

Said Harrison, "If I don't tell the whole story, who will?"