"He used to sweep the sidewalk with a broom. Now he uses that thing," says neighbor. 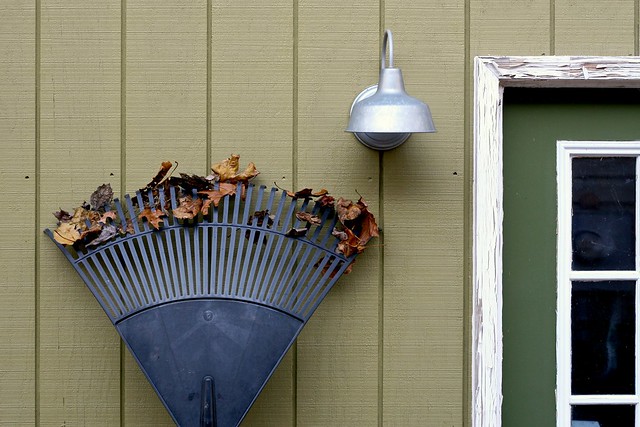 ILL JOHNSON, resident of a once-quiet Minneapolis neighborhood, has been downgraded from "well liked" to "kinda noisy, there" by a majority of his neighbors since he started using his new gas-powered leaf blower in place of a broom and a rake.

"He used to sweep the sidewalk with a broom. Now he uses that thing," said Joe, a neighbor two houses down who said Bill was once described as "'well liked,' but that was before."

Bill, who bought the leaf blower last month at a local Menard's, is not pleased with the revised sentiments, but says he's "pretty happy" with his new yard tool.

"I don't have to put my back into it," said Bill, when describing yard work like gathering leaves or clearing the sidewalk of debris left by a rain storm.

"I just turn it on and let 'er rip," he explained. "No more bending, you see," demonstrated Bill, as he revved the leaf blower's motor and blew freshly mowed grass off the sidewalk. Neighbors could be seen walking up to their open windows and closing them.

"Kinda noisy, there," said Joe's wife, Doris. "Nice morning to listen to the birds, but now I can't hear them!" she shouted.

"When you've got a gut like Bill's got there, it's not the bending that's hurting your back, it's the weight. Bill kinda needs the exercise, if I'm bein' honest. Plus it's kinda noisy, you know!" Doris yelled. "Kinda smelly, too!!"

Some of Bill’s neighbors are a little tentative about attending their street’s annual block party next week, since the leaf blower has changed their feelings toward the organizer, none other than Bill himself.

"I think me and the missus are going up north instead of hanging around this year," said Doris's husband. "A little peace and quiet can't hurt."