"Everywhere you look there's a married woman with an M.A. and a baby bump," census worker says. 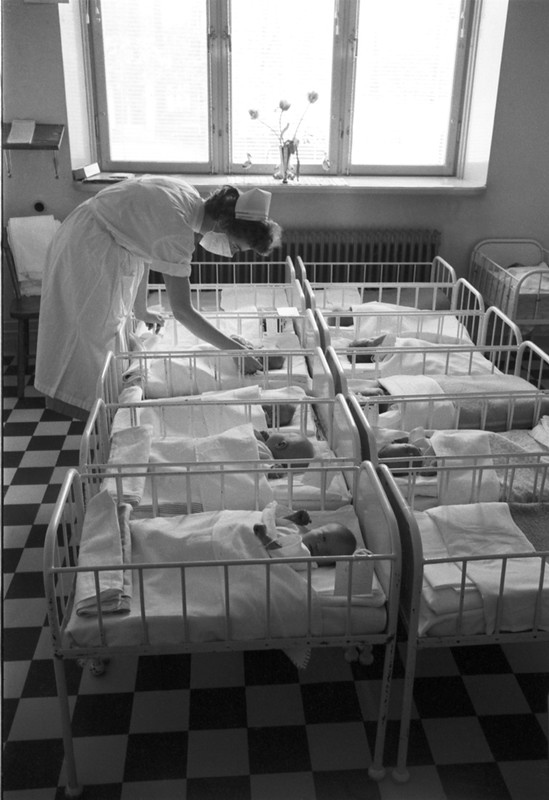 "They're breeding like rabbits," said one census worker, who agreed not to mince words only on condition of anonymity.

"And that's not all," she continued. "These children of the well-off are regularly fed balanced diets, and they've also been exposed to fairly advanced reading material before they even enter preschool or kindergarten."

Census charts clearly illustrate an increase in the number of so-called "fortunate infant" births over the last four years, despite their well-off parents having full access to birth control.

"Everywhere you look there's a married woman with an M.A. and a baby bump," said the census worker. "But, officially, it's not our job to judge, only to count."

Experts say that if the current pace of births among the well-off continues, the U.S. could see a spike in healthy adults not seen since the discovery of antibiotics.

Said one census expert, "We don't want to sound the alarm, but if this trend continues, we might have to start turning away applicants to our best medical and law schools. Personally, I think we can do better."

White House Press Secretary Josh Earnest said that President Obama was "wasting no time" putting together a task force to address the population explosion among America's well off.

"The President does not want to sit and wait for a demographic crisis to come to him," said Mr. Earnest, "He wants to meet it head on, while these children are still in private grade schools learning French and German.

"President Obama has made it a top priority to well-off American families that his task force will forge solutions for these kids before they've been exposed to the harsher realities of life, such as unpaid internships in art galleries no one's even heard of."

The task force has two months to produce a final report, although rumor already has it that a favorite recommendation of the panel includes special funding for au pairs.